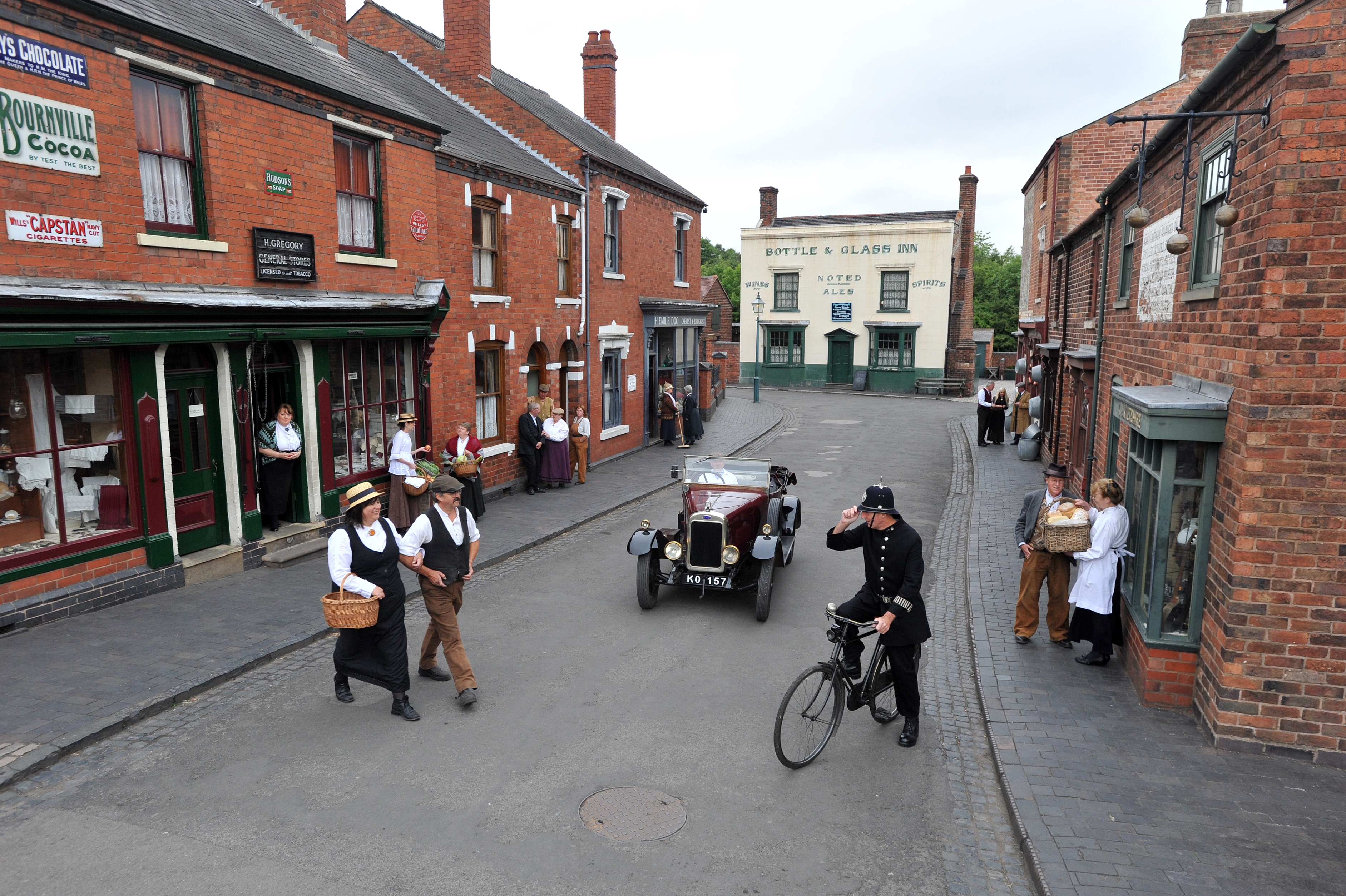 The first Public Debate was held at the Worker’s Institute at the Black Country Living Museum in Dudley.

If you missed our first Debate, below are some useful links to help you catch up on the action.

Watch some short and some extended clips on the Express & Star Facebook page here.

Listen to a full audio feed of the whole Debate here.

Read more about the first Debate in the following articles:

The Worker’s Institute building relocated to the Museum from its original site in Cradley Heath.  It is identified as a monument to the struggle of Cradley Heath’s women chain makers in the early 1900s, who laid down their tools to strike for a living wage – and succeeded.

A building of deep historic resonance not only in the Black Country but also for the wider women’s and trade union movements, this was the site of much educational, political, social activity and debate during the struggle for a living wage. Acclaimed suffragette Mary Macarthur led the movement and spoke out on behalf of Black Country workers during many a rally at this site.

Tuesday 7th March saw the building at the centre of lively political debate once again, with the five main candidates going head-to-head to convince voters they are the best person to fight for the future of the people of the Black Country and the wider West Midlands, following Mary Macarthur’s example back in 1910.

Along with our Partners, we are very grateful for the support we have received from Black Country Living Museum.

All our venues provide dramatic backdrops for important Public Debates, together representing the strengths of the West Midlands from industrial heritage to culture and tourism; commerce and conferencing to peace and community.