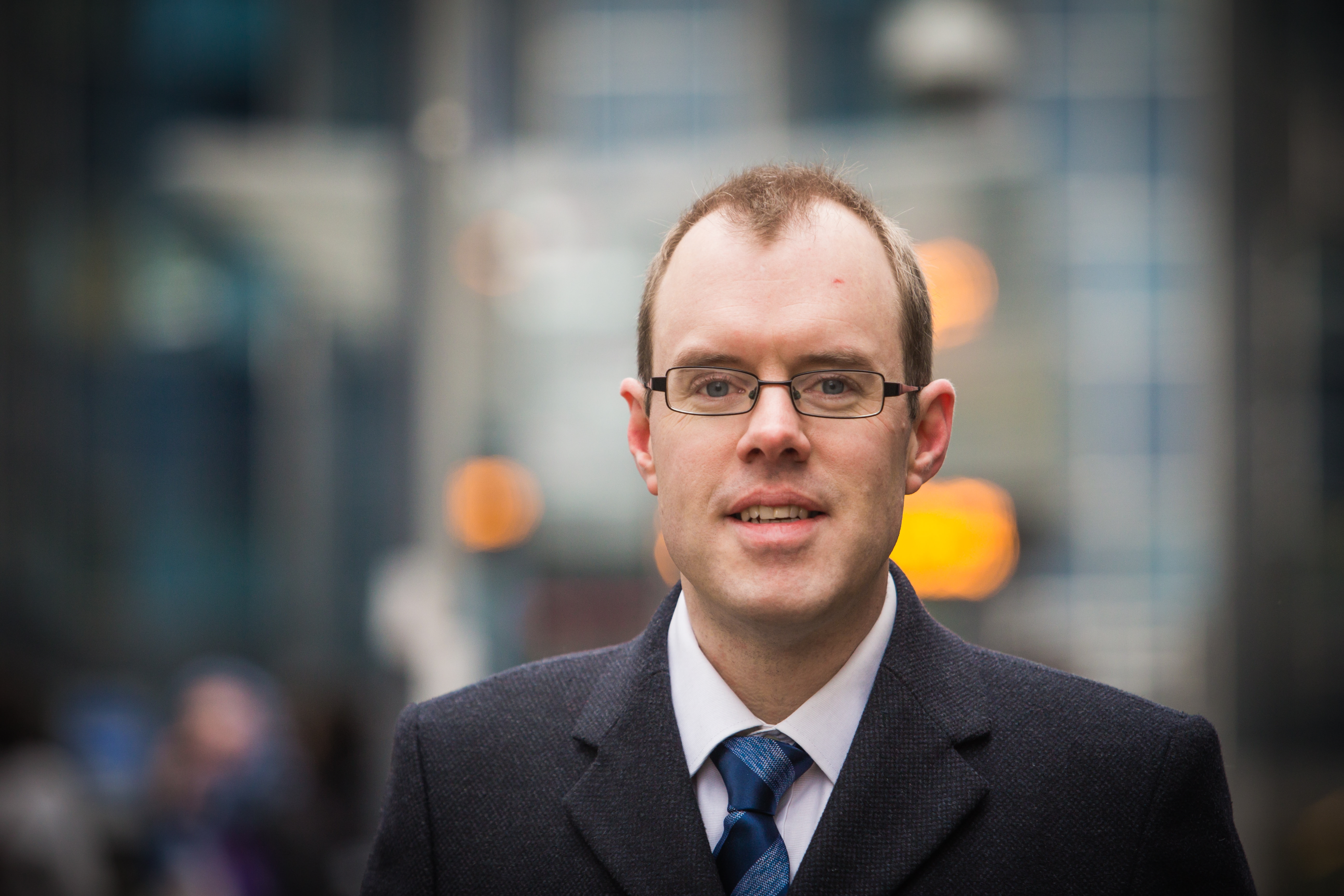 I am Leader of the Opposition on Solihull Council and the only elected councillor standing for this election.  Whilst I own and run my own small business, I’m also a social worker and I have worked throughout the West Midlands for many years. I am the only candidate with a deep understanding of local politics and the needs of both businesses and ordinary people.

My understanding means I know where I want to change things as mayor. I want to develop our economy so that it becomes more equal and the least well-off areas start catching up. I want to build a more resilient home-grown economy, based on small businesses and high demand areas we have a competitive edge in, like low carbon manufacturing. And I want to make sure people feel they own, have a say over and trust that the mayor and WMCA are being kept honest.

James is currently an elected councillor for Chelmsley Wood in Solihull. He is Leader of the Opposition on Solihull Council (one of the 7 constituent members of the WMCA).

James has lived in the West Midlands for more than 15 years and has worked across much of the region in the private, public and voluntary sectors including as a senior policy advisor within local government. He is a qualified social worker and currently runs his own small business.

James has been scrutinising the WMCA since its announcement in 2015 and has appeared on radio, TV and in the press discussing its development and raising concerns about how it is proposed to work.